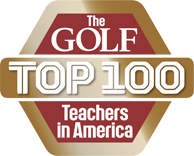 Kevin Sprecher grew up in Short Hills, NJ and the San Francisco Bay Area. After graduating from Arizona State University in 1992, he began working for Jim McLean at the Sleepy Hollow C.C. in Scarborough, New York during the summer and the Doral Resort and Spa in the winter.

Kevin is the 2018 Met PGA Teacher of the Year and is a GOLF Magazine Top 100 Teachers in America.

In 2015-16, Golf Digest ranked him number twenty on the Top 50 list of instructors in New York.

He currently serves on the Met Section PGA education board.

Kevin Sprecher is the PGA Director of Instruction at Sleepy Hollow CC in Scarborough, N.Y., where he began working under Jim McLean.

A graduate of Arizona State, Kevin has worked with some of the top PGA Tour, LPGA, and amateur golfers in the country.

Kevin is the 2018 Met PGA Teacher of the Year and is a GOLF Magazine Top 100 Teachers in America. 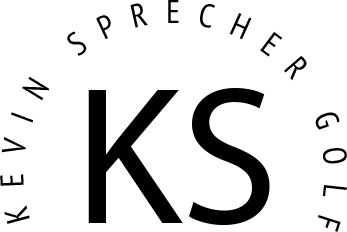 Kevin Sprecher is the
2018 Met PGA Teacher of the Year!